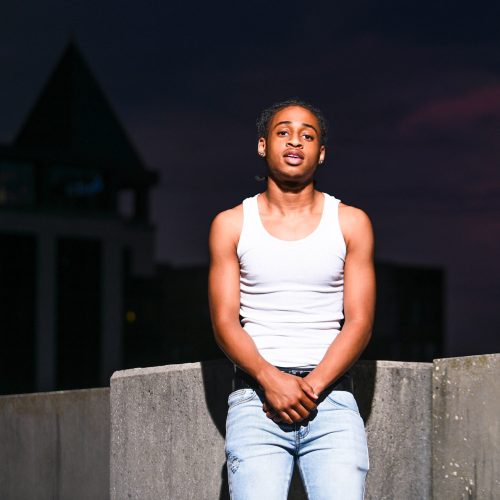 CAUUTION is a Producer/Artist/Songwriter from the Eastside of Birmingham, AL.

From the age of 3 years old, he precisely played the beat patterns of radio songs on the walls inside his home. His parents noticed his talents early on while at the same time yelling, “stop beating on the damn walls!”

At 12 years old, CAUUTION started making music using the FL Studio 8 program installed on a Linux computer. He continued to develop his producing skills with the help of others, but mostly on his own as he mastered how to use the program.

A year later, at the age of 13, CAUUTION started his career as an artist while rapping in a group with his peers. They initially wouldn’t let him rap until he wrote a song that was tight to their ears.

While traveling by car, CAUUTION saw the caution road sign and decided that would be his artist name because he wants everyone to pay attention to what he has to say. To distinguish his name, he decided to spell it with two “u’s.”

CAUUTION is always thinking of a master plan for his life and keeps to himself unless something piques his interest. Music became his muse when he realized he could use his voice to express how he felt, escape from reality, and deal with his daily experiences in society. 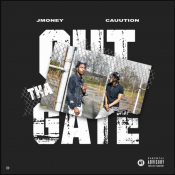